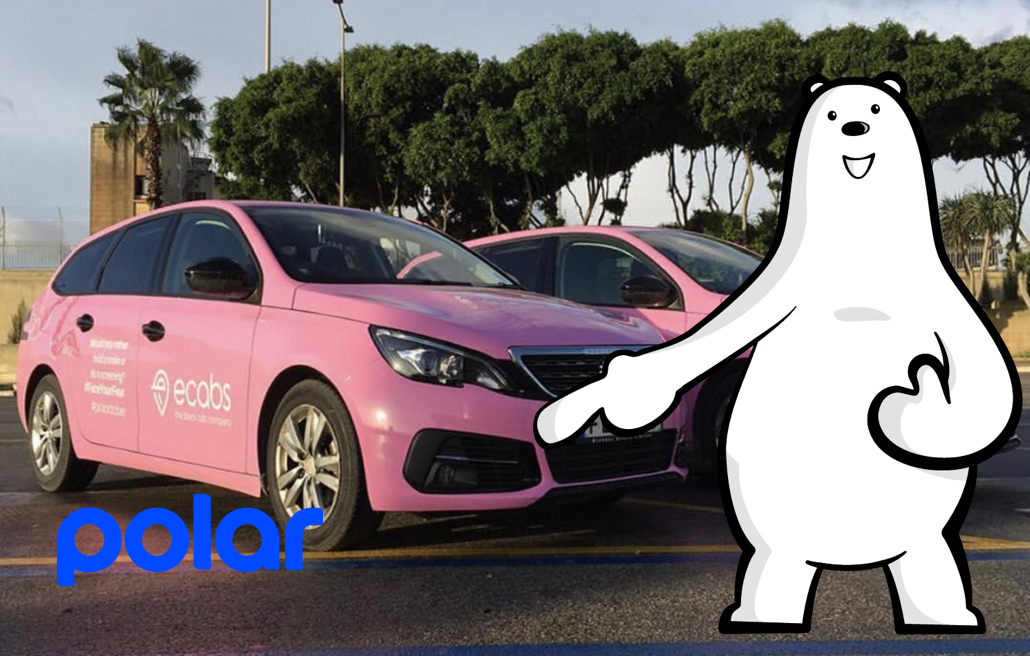 eCabs emerges as taxi company of choice in Polar survey

The St Julian’s-based company eCabs is the preferred taxi choice for commuters, followed by Bolt, a MaltaToday survey on private taxis has found.

eCabs is the preferred choice of 50.8% of people and its popularity cuts across all age groups and all regions.

On a geographical basis, eCabs is strongest in the South-Eastern region with 59.7% of people indicating it as their taxi company of choice.

Its lowest score is in Gozo with 37.3%. But Gozo is also the area with highest rate of non-answers and with the other services (12.4%) featuring strongly.

Bolt’s strongest preference is in the Northern Harbour region with 26%. In Gozo, Bolt just edges out ‘other services’ with 12.5% indicating it as a their preferred taxi company.

When asked how would they hail a taxi, a relative majority prefer doing so by telephone (48%), followed by online means (42%).

The tide shifts to telephone among those aged 51 and over.

The survey was carried out between Monday 5 April 2021 and Friday 9 April 2021. 647 respondents opted to complete the survey. Stratified random sampling based on region, age and gender was used to replicate the Maltese demographic. The estimated margin of error is 4.9% for a confidence interval of 95% for the overall results. Demographic and sub-group breakdowns have significantly larger margins of error.