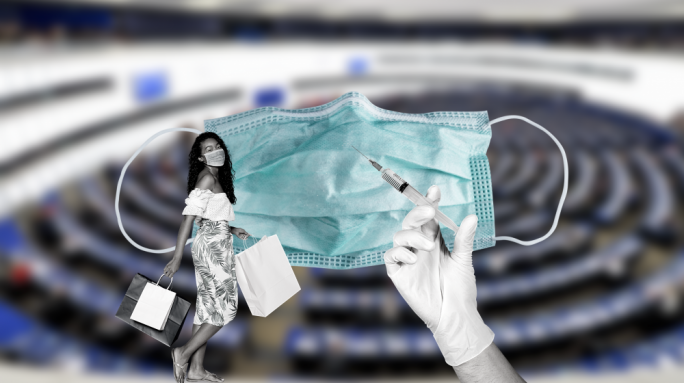 Maltese most optimistic in Europe on post-COVID recovery

Maltese most optimistic in Europe on post-COVID recovery

Malta is the only EU member state where a majority of respondents expect the situation of their national economy to get better in a year’s time.

A survey shows Malta is the most optimistic on post-COVID recovery in an indication that Prime Minister Robert Abela’s optimism resonates with the expectations of a significant sector of the population.

In Malta 42% expect the national economy to get better by next year. This is double the percentage of respondents in all EU countries who think the economy in their country will improve by next year.

Only 21% of the Maltese expect the economic situation to deteriorate compared to 53% of respondents in all EU countries.

Apart from Malta (42%), respondents in while Hungary are by far the highest proportion who expect the situation to “stay the same” (46%).

Respondents in Latvia (68%), Czechia and France (both 67%) and Slovenia (65%) are most likely to say that the economy will be worse a year from now.

Apart from the Maltese, the Irish (39%) and Estonians (34%) are most likely to expect the situation to be better in a year’s time.

The Maltese are also more optimistic about the impact of the EU’s recovery plan with 91% expecting it to contribute to a faster national recovery. The same view is expressed by 71% of all EU respondents.