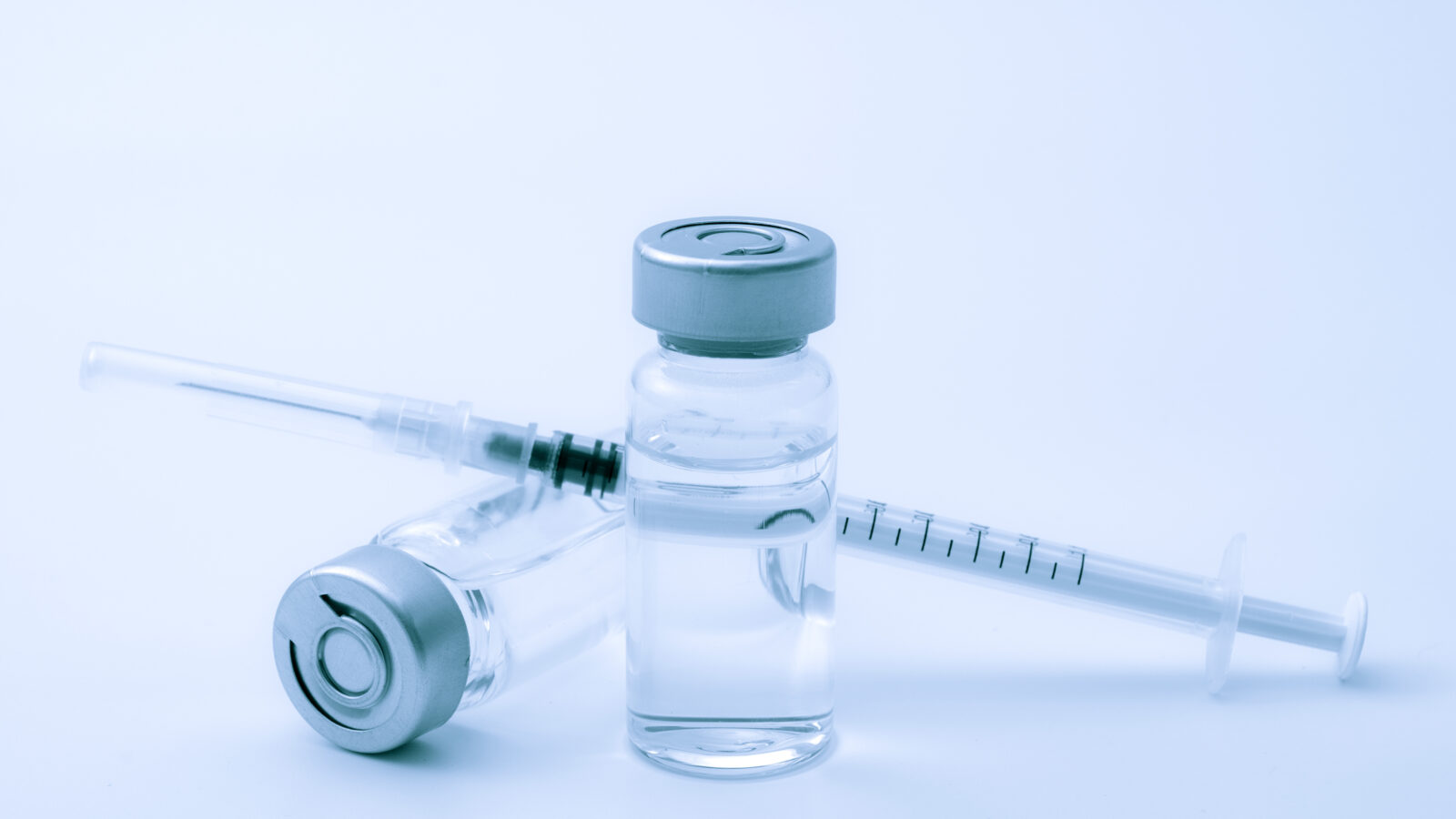 Maltese most eager to get vaccinated in Europe

The Maltese have registered the highest percentage of people in Europe who would like to get the COVID-19 vaccine “as soon as possible”, a Eurobarometer survey shows.

The survey shows that Malta has the lowest percentage (4%) of people who will refuse getting vaccinated.

The survey shows that more than a third would like to get vaccinated as soon as possible in Malta (41%), Ireland (37%) and Denmark (35%), while at least a third declare that they would never get vaccinated in Bulgaria (34%) and Slovenia (33%).

Respondents in Malta are the most worried in the EU about a possible COVID-19 infection. While 83% of Maltese are worried of getting infected with the virus, the percentage falls to 54% among all EU respondents. In Portugal, Spain and Italy more than two thirds are worried about getting infected. In contrast only 35% of Czechs and 30% of Slovenes fear infection (30%).

Close to nine in ten in Malta (87%) and more than three quarters in Ireland, Cyprus, Portugal (all 77%) and Luxembourg (76%) agree that the EU is playing a key role in ensuring an access to COVID-19 vaccines in their countries.

Europeans would be more eager to get vaccinated against COVID-19 if some people have already done so, they see that it works and there are no side-effects (44%) and if there is a full clarity on how vaccines are being developed, tested and authorised (36%).